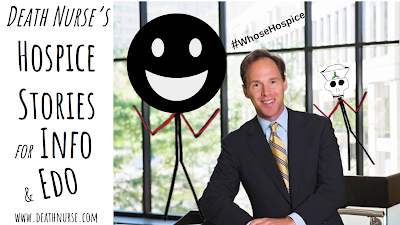 So a thing ("service failure") happened recently at the intersection of hospice, social media, and the privileged air breathed by thought leaders. Among other reactions it resulted in an offer from Edo Banach, President & CEO of the National Hospice and Palliative Care Organization. "He previously was a Partner in the firm of Gallagher, Evelius & Jones in Baltimore, MD. Prior to that..." 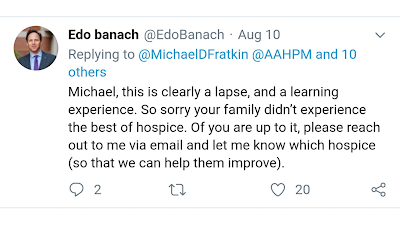 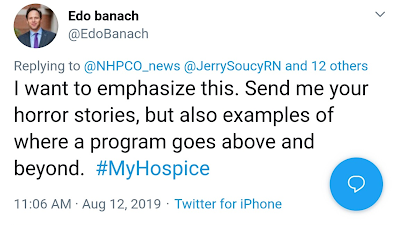 We'll hold off on the horror for now 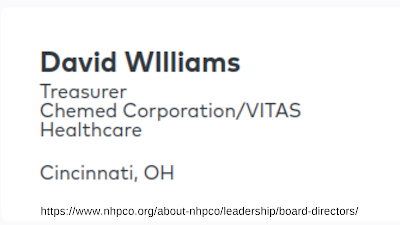 Relevant to our story

What a great chance to start telling stories that could maybe help others understand a little bit more about what happens in hospice.

You know, what really happens.

Jack and Jill and Golf and a Hill, Part 1

Here's a story about Jack and Jill and an awesome cemetery plot on top of a hill that was also an absolutely perfect tee box from which to launch a sweet straight 200+ yard drive into the clear crisp blue sky of this late September morning.

Jack’s ashes, which I now know are more accurately called ‘cremains’ - cremated remains - were nestled in a tastefully crafted wooden box which sat on a small pedestal in front of several tastefully gorgeous floral arrangements that accented and complemented the near-peak beauty of New England’s best time of year.

There also was a uniformed military color guard including flags, a bugler, and rifles.

Jack was an Army veteran, but couldn’t enlist or get drafted until late spring ‘45. He got sick shortly afterwards and spent three months in the infirmary at a fort in New England, not all that far from his and Jill’s hometown. Certainly closer than Europe or the South Pacific.

After the War, if he got the chance, Jack might casually mention he’d been shot in the Army - with a hypodermic needle. Jack loved jokes, and it was hard not to laugh out loud when I remembered some of them during his service.

War over and discharged, Jack made the short trip home and married his high school sweetheart. Jill and Jack got to work building a house and making Boomers - Townies in a town in the middle of that swath west of Boston labeled leafy, liberal, and loaded.

These days the place is jammed with coffee shops, weird-looking dogs, and sports cars favored by white guys coping with mid-life crises.

Jack worked in the school system. Jill was a secretary in various Town Hall departments. They retired to the Cape - Cape Cod, the flexed right arm of Massachusetts sticking out into the Atlantic like it’s just about to tell somebody to buzz off - and for the next twenty years or so enjoyed the life of Riley as it plays out down there.

I met Jack in early August, just after he had been reduced to shuffling between a newly-installed adjustable bed, a shiny bright white plastic and aluminum commode with bucket, both courtesy of his Medicare hospice benefit, and a favorite recliner.

His therapeutic furnishings, along with a nightstand, guest chair, and wall-mounted flat screen TV had been arranged in a spacious alcove off the kitchen-dining room. It was convenient and semi-private at the same time. Sliding glass doors at the far end opened to a small deck and tidy back yard.

Jack said he needed to keep moving for as long as he could - “Even if it’s just swinging my ass from here to there.”

He admitted the pain was pretty bad, but insisted he could tolerate it well enough for now with some help from a small dose of opioid and a bigger dose of fortitude.

“This ain’t nothing, kid. Really. Did you know I got shot in the Army?”

The spouse in these stories often has their own health challenges. Jill was hobbled by degenerated joints and persistent pain that forced her between wheelchair, electric scooter, some other place to sit, or bed.

Jack and Jill hadn’t been outside of their adult child’s home in several weeks. Years ago it had been their home. The place at the Cape was empty, waiting to be sold. It was the end of the line.

“You don’t have to remind him he’s dying.”

That’s what Jill said when she greeted me at the door on my first visit. She looked like she may have been crying - puffy, red-rimmed eyes, sniffling, damp handkerchief balled in her right fist.

The sound of sniffles and electric scooter - whirring motor, squeaky rubber tires - followed me through the kitchen and into their impromptu hospital nook. Jack was leaning back in his recliner, eyes closed. When I got within six feet he opened them and looked straight at me. 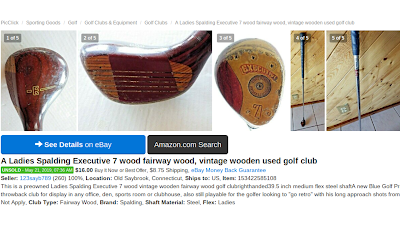 Also relevant to our story
Posted by Jerry at 6:03 AM